Appeal judges back higher costs where claimant has died

The Court of Appeal has found in favour of claimants with a ruling that the more lucrative costs regime should apply where someone dies before their case concludes.

Sir Nigel Davis said the amounts involved in the appeal in West v Burton were ‘very modest’ but acknowledged that the issue raised issues with potential to affect thousands of cases in the pre-action protocol for low-value PI claims.

The court heard that claimant Kenneth Morriss had been involved in an RTA in 2016 and his claim was submitted via the portal. He died a couple of months later from unrelated causes and an offer of £1,375 was accepted by executors of his estate. 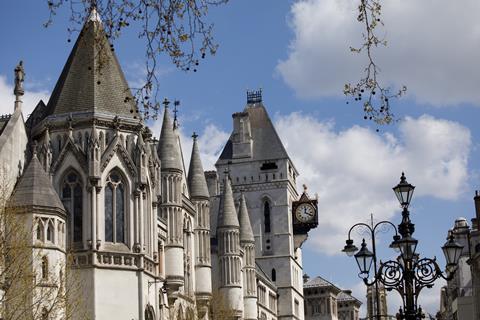 However a dispute arose between the executors and the defendant insurers about the basis on which costs were to be paid, and whether the case was subject to Section II or Section IIIA of Part 45 of the Civil Procedure Rules. It was common ground that costs or disbursements would almost always be greater if calculated under Section II.

In the county court, District Judge Baldwin found in favour of the claimant and directed that fixed recoverable costs and disbursements of £1,880 were payable under Section II. He accepted the argument that the claim which was settled was that of West as executor, not that initially notified by Morriss himself. Accordingly, he held that this was not a Section IIIA case but a Section II case. Last October, Judge Graham Wood QC dismissed the defendant’s appeal, with costs.

On further appeal, the defendant argued that because of the non-admission of liability, the claim no longer continued to be under the protocol and it thereafter could not re-enter it. The claimant submitted that whilst Morriss had started a claim by his issue of the CNF via the portal, that was not the claim which was the subject of the settlement.

Sir Nigel Davis said the case was not ‘altogether easy’ but he considered the judge had been correct.

‘In this case the claim that was settled was that of Mr West. But Mr West was not himself the person who started the claim, within the meaning of the protocol,’ he said.

‘I agree with the judge that the outcome would have been the same even had the claim not exited the portal. The provisions of Section III would not have come into play; and this would still have remained a Section II case.’