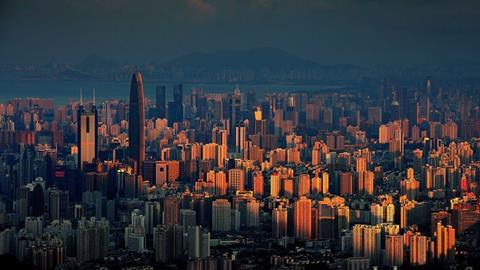 Litigants from countries that are part of the proposed Belt and Road Initiative, which aims to promote cooperation between Eurasian countries, are being encouraged to use China as a centre for commercial dispute resolution.

‘The two courts will give efficient and professional resolutions for litigants who decide to resolve their disputes in our country, and we promise to equally protect their rights, no matter where they are from,’ Guixiang said. ‘We’ll also fully respect litigants’ opinions, and supply them with convenient and low-cost services, whether they choose mediation, arbitration or trial to resolve their disputes,’ he added.

An international commercial expert committee to help mediate and offer advice on how to search and use foreign laws in Chinese courts will also be set up.

But mainland China may face competition from Hong Kong in attracting international disputes. In June, Hong Kong’s justice secretary Teresa Cheng – in London for a three-day visit – told the Gazette she wanted to promote the region as a ‘fair, impartial and internationally recognised’ forum for both state-owned enterprises and private businesses.

Around 300 judges are taking part in the week-long programme, organised by the Supreme People’s Court and international law organisation ClientEarth.

James Thornton, ClientEarth chief executive, said: ‘The importance of training Chinese environmental judges cannot be overestimated. It is the decisions of these judges which must protect the environment in the world’s largest developing country.’