High-profile legal campaigners have been dealt a blow in their latest challenge to the government – after correctly serving the right papers a day too late.

Mrs Justice O’Farrell DBE, ruling in R (on the application of The Good Law Project) v The Secretary of State for Health and Social Care, rejected pleas for an extension of time for serving the claim form after finding the failure to effect valid service was ‘serious and significant’. An application by the defendant to set aside the claim form was successful.

The Good Law Project, a not-for-profit organisation led by Jo Maugham QC, had sought to challenge the lawfulness of the health secretary’s decisions to award contracts for the supply of personal protective equipment to a company called Pharmaceuticals Direct Limited, who were an interested party. 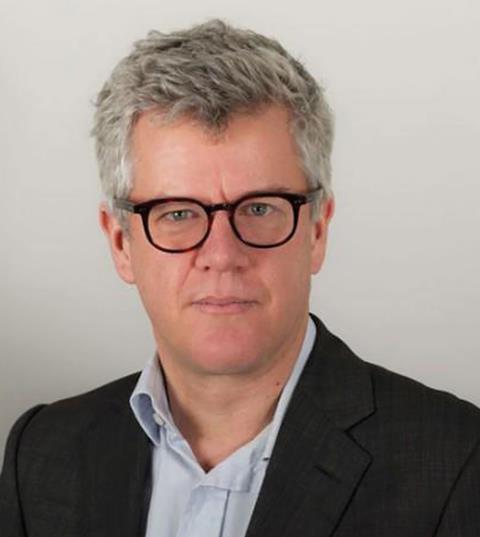 It was common ground that time for service of the claim form expired on 5 May, and the day after this deadline the GLD raised the issue of validity of service with Bindmans, saying the claim form had not been sent to the dedicated service email address. A copy of the sealed claim form was sent to the ‘newproceedings’ email address on 6 May, making it effectively a day late.

At a hearing last month, lawyers for the claimant accepted there had been a ‘procedural irregularity’ but said the court could correct such a mistake within the rules. The judge rejected the argument there had been irregular, but otherwise valid, service.

The claimant accused the defendant of playing ‘technical games’, having engaged fully with them during the seven-day period for service of the claim form and only objecting to service the day after the deadline had expired. The defendant accepted that individuals in the GLD had known about the incorrect service but this alone was not a good reason to now allow the claimant an extension of time.

The judge concluded it was clear the claimant did not take reasonable steps to effect service in accordance with the rules and had used the wrong email address.

She added: ‘The delay was one day but against the benchmark of seven days. The reason for the failure was a careless mistake made by the solicitors acting for the claimant. Extending time for service of the claim form would deprive the defendant of any accrued limitation defence.’