A Liverpool solicitor has won a five-year battle to clear his name after being wrongfully arrested by Merseyside Police.

James Parry (pictured below), director of Liverpool firm Parry Welch Lacey, was arrested on suspicion of theft in September 2010. No charges were brought and no further action was taken by police in respect of the theft allegation.

A press release issued this afternoon by Donoghue Solicitors, which represented Parry, states that Parry will receive £9,000 compensation and full legal costs after HHJ Parker found this week that Parry was wrongfully arrested when he voluntarily attended Birkenhead Police Station for an interview.

Kevin Donoghue, director of Donoghue Solicitors, said his client was ‘satisfied’ with the court’s ruling. He said Parry had been a ‘reluctant’ litigant.

‘Despite his relief, [Parry] is disappointed that Merseyside Police chose to prolong matters by fighting his legitimate claim all the way to trial,’ Donoghue said. 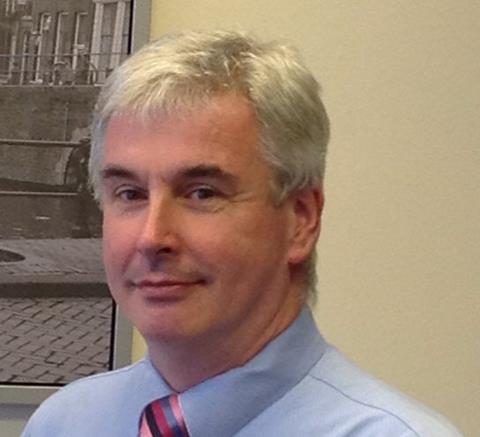 Merseyside Police said in a statement today that it noted the decision of Liverpool county court ‘and will abide by its ruling’.

It said: ‘The force carefully considered this civil action and it was thoroughly examined by our legal department who also sought external legal advice. As a result, it was decided that it was appropriate to defend the claim and test the facts in court.’

Parry is known in the profession as the solicitor who led the 2013 vote of no confidence in the Law Society’s former leadership.