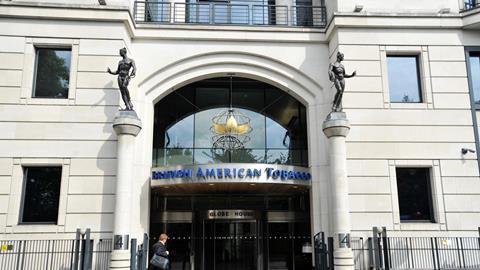 The Serious Fraud Office has confirmed it is investigating allegations of corruption at British American Tobacco, the third notable statement of intent it has made since the Conservative party’s election manifesto pledge to abolish it.

In a notice published today the SFO said it was investigating ‘suspicions of corruption in the conduct of business by BAT plc, its subsidiaries and associated persons’.

In a statement published today BAT said: ‘We are investigating, through external legal advisers, allegations of misconduct. We have been cooperating with the SFO and BAT has been informed that the SFO has now opened a formal investigation. BAT intends to cooperate with that investigation.’

In the week’s following the Conservatives’ manifesto pledge to merge the SFO with the newer National Crime Agency, the office has also opened an investigation into mining group Rio Tinto and brought fraud charges against former Barclays executives over their fundraising arrangements in Qatar.