Simon Davis, former partner at magic circle firm Clifford Chance and immediate past president of the Law Society, has been named as one of the seven members of the review of the Human Rights Act led by Sir Peter Gross. 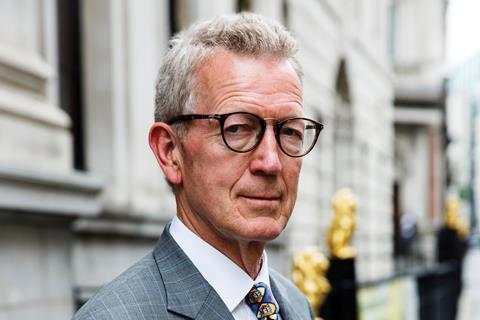 Simon Davis, immediate past president of the Law Society, was among two solicitors named today

Announcing the panel today, Sir Peter, a former senior presiding judge for England, said: 'I will undertake this role with a panel selected on the basis of its members’ wealth of experience coming from a variety of senior legal and academic backgrounds.' Describing the Human Rights Act as 'a most important part of our legal framework' he said the review 'will entail an independent process of careful reflection to consider its workings, together with whether and, if so, what, reforms might be justified'.

The members of the panel announced today are: