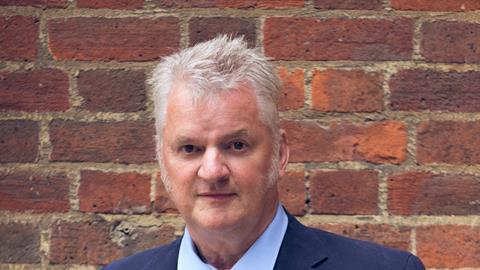 Match Solicitors, founded in London in 2005 by Salima Mawji and Anita Chopra, opened a regional office in central Birmingham in September 2014. It has now opened a second regional office in Cheltenham where Robert Love will lead the special educational needs team.

Robert has many years of practise in the special educational needs sector and has successfully run a large number of high-profile cases.

Robert’s career path was inspired by his struggle to secure special needs support for his son. Like many parents in his situation Robert faced seemingly insurmountable obstacles to find the best care and support for his son. Undaunted, he took on the local authority and won.

During the last three decades, Robert has represented hundreds of parents who’ve faced similar difficulties finding the support they need and the specialist placements their children deserve.

Match co-founder Anita Chopra said: ‘Bringing Robert Love on board is a real coup for Match. We’ve always been passionate about winning for children with special educational needs and their parents, now we have Robert as our star striker we really are a winning team.’

Robert Love said: ‘I am delighted to be joining a highly specialised education law practice that has made a real difference in this area. I feel that I have finally come home. I very much look forward to working with the team.’