Enforcement agencies are bombarded by thousands of worthless suspicious activity reports. But advisers hoping the Law Commission would suggest sweeping changes have been disappointed

Enforcement agencies are receiving thousands of suspicious activity reports (SARs) that contain little or no useful intelligence, the Law Commission has told the government – warning that criminals could be slipping through the net as a result.

However, the commission’s long-awaited report, ‘Anti-money Laundering: the SARs regime’, has come under fire from solicitors who accuse it of pulling punches. ‘I wanted the report to be braver,’ is the verdict of Ali Sallaway, co-head of global investigations at magic circle firm Freshfields Bruckhaus Deringer. ‘Despite the time taken, money spent and number of senior stakeholders involved, the report does little to move the dial forward.’ 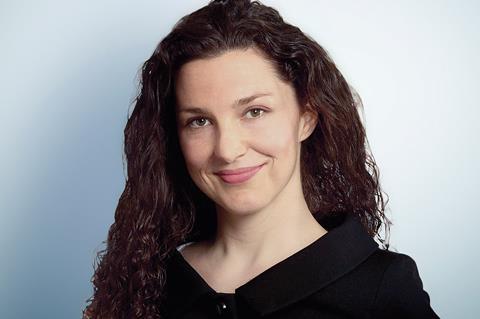 Sallaway: ‘terribly unfair to criminalise someone who was going about their job and just got it wrong’

Thousands of them should never have been submitted.

The wave of ‘low-quality’ SARs is blamed in part on the broad definition of ‘criminal property’ in section 340 of the Proceeds of Crime Act 2002. The current definition requires that anyone suspected of laundering the proceeds of any criminal conduct must be reported.

Unclear definitions of key terms and the threat of individual criminal liability has exacerbated the problem, the report claims.

To stem the flow of shoddy SARs, the commission makes several recommendations to the Home Office. It suggests, for example, the installation of an advisory board, made up of experts from the public and private sector – a proposal described by one solicitor as ‘kicking the can down the road’.

The commission also proposes an online form to help reporters make more effective disclosures – at the moment reports on paper are often ‘unnecessarily long’ and filled with ‘irrelevant information’. An electronic form in an ‘easy to read, accessible format’ would boost the quality of SARs, the report claims. 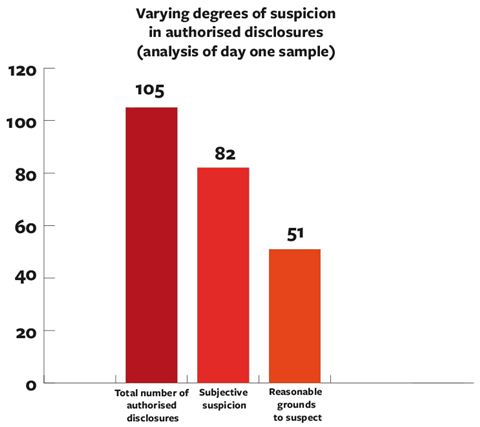 The commission shies away from limiting the scope of reporting from all crimes to only serious crimes, however, dashing the hopes of some corporates. The report explains this is ‘principally because the intelligence value of suspected criminal property will not necessarily correspond with how serious the crime is, or how valuable the intelligence is. This is particularly true of suspected terrorism financing SARs’.

Parts of the legal sector have cautiously welcomed the commission’s report. ‘I can’t see what more could have been done to promote high-quality reports,’ said Claudio Visco, immediate past chair of the International Bar Association’s bar issues commission.

According to Freshfields’ Sallaway, however, the threat of individual criminal liability is an injustice which the report fails to address. ‘It is terribly unfair to criminalise someone who was going about their job and just got it wrong,’ she said.

Solicitors also claim that underfunding on the part of the government is making SARs particularly hard to manage.

John Binns, partner at corporate crime specialist BCL Solicitors, said: ‘The elephant in the room is a perennial lack of investment in this area. That was something the recent Financial Action Task Force evaluation called out clearly, and it is a pity the Law Commission did not feel able to do the same.’

Christopher David, counsel at international firm WilmerHale, echoed these sentiments: ‘Increasing the available resources – both in terms of improved technology and increased manpower – is the only way that the SARs can be effectively reviewed.’

Technology could be one of the most effective tools to screen SARs and cherry-pick reports with useful intelligence, said Sallaway.

However, there is no mention of technology in the commission’s recommendations – nor is there any demand for more money. For now, human analysts continue to sift through half a million reports a year.