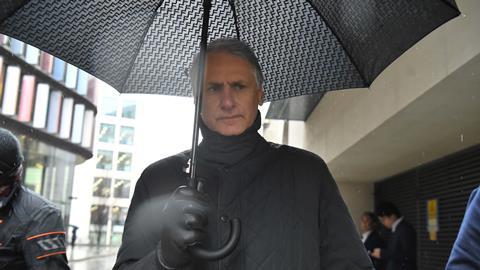 SFO on rack after Barclays blow

The acquittal of former Barclays executives was another setback for the Serious Fraud Office over its failure to secure high-profile convictions. Calls for a root-and-branch review are getting louder

After a seven-year investigation and a five-month trial, jurors took less than six hours to find Roger Jenkins, Tom Kalaris and Richard Boath not guilty of fraud. The former Barclays executives stood accused of funnelling secret fees to Qatar during the financial crash in exchange for emergency investment. Eight months before the three men left the Old Bailey for the last time, Barclays’ ex-CEO John Varley was acquitted in the Court of Appeal. A year before that, charges against the bank itself were dismissed.

The biggest white-collar crime case since the financial crisis is finally over – for the defendants at least.

For while the public gaze was once on the Barclays ex-bosses, it is now on the Serious Fraud Office, the agency that investigated and prosecuted the case. Already under pressure for its dwindling conviction rate, the SFO urgently needed a good result. It did not get one.

Peter FitzGerald, of counsel at Peters & Peters – the fraud firm instructed by Boath – said the verdict was ‘embarrassing’ for the SFO. ‘Their entire approach was flawed from the start,’ he said. ‘We got the impression they approached the case with the assumption that something criminal had occurred and they interpreted everything in that light.’ 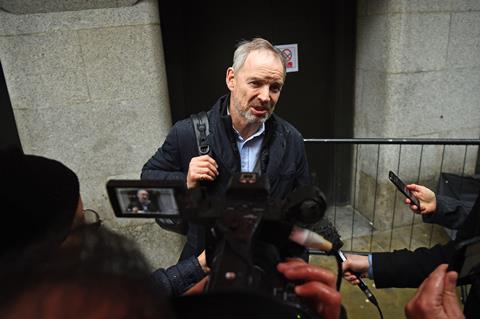 Richard Boath outside the Old Bailey

FitzGerald acknowledged the ‘huge pressure’ the SFO was under to bring charges after its long and expensive investigation, but claimed this did not justify ploughing on with prosecution. Indeed, he said this exposes a faultline in the Roskill model which allows the SFO both to investigate and prosecute cases.

It is ‘human nature’ to want charges to be brought after a laborious investigation, he said. ‘In every other instance we have separation between investigative bodies and prosecuting bodies – but at the SFO we don’t.’

In a scathing column for the Financial Times, Peters & Peters senior partner Michael O’Kane said there should be a ‘top to bottom’ review of the SFO for waste and incompetence. FitzGerald agrees: ‘I hope this case finally drives someone in government to say: “enough is enough, we need to examine all the options”. One of those options has to be separating out the investigative and prosecutorial bodies.’

On the Barclays verdict, the SFO said its prosecution decisions are ‘always based on the evidence that is available’ and ‘wherever our evidential and public interest tests are met, we will always endeavour to bring this before a court’.

Critics claim these tests were never satisfied. However, Sam Tate, regulatory partner and head of white-collar crime at international firm RPC, said lawyers are too quick to apportion blame. ‘It’s very easy to second guess a public service and say it should have been doing something differently. Most people seem to have forgotten the huge public interest in the case when [former SFO director] David Green decided to bring charges,’ he said.

Tate also noted recent SFO victories, citing the Airbus deferred prosecution agreement. ‘You can’t look at the Barclays case on its own, because the SFO is a net contributor to central funds. A month before the Barclays case, it secured €900 million for the exchequer in the Airbus case.’ 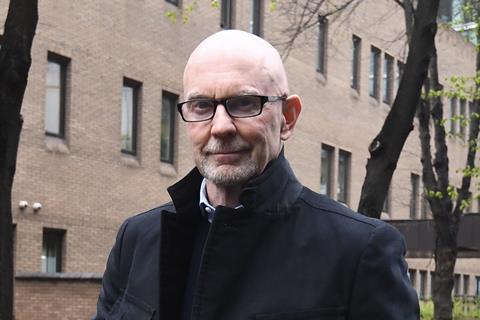 While the Airbus DPA was good for the public purse, some say it underlines another major problem in the SFO: its struggle to secure corporate convictions. Under current fraud laws, companies can be charged only if prosecutors show a senior executive was the ‘directing will and mind’ behind the unlawful acts. SFO director Lisa Osofsky has complained about this evidential standard, claiming it is not reflective of today’s world.

Tate disagrees, however, arguing that compliance data should be used to realign bosses with their workforce. ‘We live in a data rich world…That data, when properly used, reconnects directors with people on the frontline. As a result, in the 2020s we can expect the government to create new requirements for directors to review and collect compliance data. If they do that, you can think about keeping the “directing mind” model while also embracing new technology.’

Perhaps there are more constructive steps the government can take, therefore, than simply reviewing the SFO. Should it be easier to pin down companies, if not their directors? For while the SFO exists as an investigator and a prosecutor, it will always encounter a basic conflict: the pressure to seek out the most complex fraud cases and the need to secure convictions.