The government’s chief law officer has told the Gazette he wants to raise public awareness of a scheme that allows him to challenge ‘unduly lenient’ sentences as latest data on the scheme’s success was released.

The Attorney General’s Office announced today that the sentences of 61 offenders were increased in 2020 following challenges by the attorney general and solicitor general.

Under the Unduly Lenient Sentence scheme, which came into force in 1989, victims of crime, the Crown Prosecution Service and members of the public can ask for certain Crown court sentences to be reviewed if they believe they are too low. Law officers only have 28 days after the sentencing to refer the case to the Court of Appeal.

Statistics for 2020 show that law officers received 552 applications that met the scheme’s criteria. Of these, 97 were referred to the Court of Appeal, which agreed that 61 sentences were too low.

The latest figures are broadly similar to 2019 statistics: law officers received 577 applications that met the necessary criteria, 93 were referred to the Court of Appeal, which increased the sentences for 63 offenders. 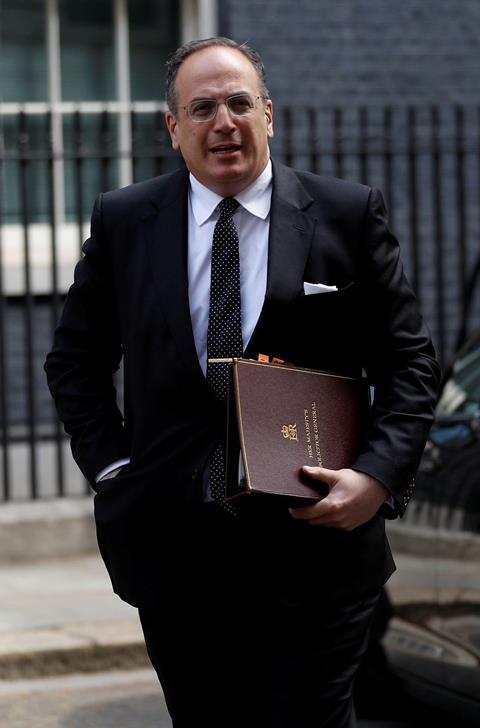 2018 statistics show that 99 of the 140 offenders referred to the Court of Appeal had their sentences increased.

Attorney general Michael Ellis QC told the Gazette that sentencing was not an exact science.

He said: ‘We have a judiciary who are extremely adroit at sentencing in what can be quite a complicated sentencing exercise… It’s 0.1% of cases we’re talking about here. Judges generally get it right. From the judiciary’s point of view, 99.9% is extremely impressive.’

Ellis added that some of the cases taken on by his office have helped to clarify the law.

The scheme was extended in 2017 to include an additional 19 terror-related offences and again two years later to cover more sexual offences, coercive control, stalking and harassment involving violence.

Only one referral is required for a case to be considered by law officers. According to a Commons Library briefing on the scheme, requests doubled between 2010 and 2016. The 837 referrals received by the Attorney General’s Office in 2016 was a 17% increase from the previous year.

Ellis said he he wanted ‘to let people know who otherwise would not know that the scheme exists’ and that they have options if they believe a sentence is too low.