City firms have been forced to weigh up the reputational risk of accepting government money by furloughing employees, given their large profits and famously high remuneration. However, CLLS chair Edward Sparrow said singling law firms out for criticism is ‘ill informed’.

‘An equity partner in a law firm is only paid his or her share of any profits the firm makes. They have no guaranteed income. If a law firm’s income drops, with high fixed costs (rent and wages), there are few measures that it can take to balance its books. If it makes a loss, the partners receive nothing and have ultimately to fund that loss,’ he said. 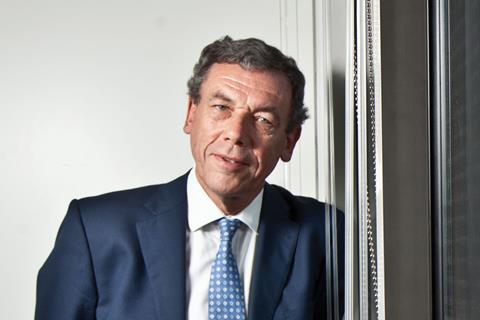 Sparrow added that law firms are ‘one of the success stories of the UK’s economy’ and ‘the statistics for their considerable contribution to the economy are well known and impressive’.

‘To single out law firms, from the many other businesses taking legitimate advantage of a government scheme intended to avoid employee lay-offs, for taking prudent financial measures (including withholding payments to partners, furloughing staff and implementing agreed salary reductions) to address the current impact of the virus and the potential longer term impact of the resulting recession or depression on their businesses, would seem to me to be ill-informed,’ he added.

However, former Linklaters partner Trevor Clark warned against furloughing staff to protect partner profits. In legal blog ‘Lawyer Watch’, Clark wrote: ‘The government’s furlough scheme should not be accessed as a first step. And if accessed at all, this should only be if a firm is facing collapse, having first tried other measures. This scheme is not aimed at large City law firms, for the same reason is not aimed at Premier League football clubs.

‘Taxpayers will be left with the bill for these measures, and there is likely to be limited appetite for the bill to be larger because big law firms locked into the scheme as well as small local shops and restaurants, for example. These businesses often face a binary choice between furlough and insolvency. Law firms have other choices.’

Clark added that law firms are not as badly affected by the pandemic as other businesses and partners should ‘volunteer to take a bit of pain’ to prevent furloughing and redundancies.