The Ministry of Justice has confirmed that a temporary measure that saw defendants potentially locked up for longer to tackle jury trial delays caused by the pandemic will end this month. 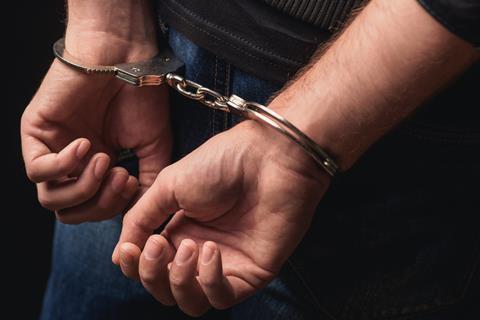 Philp said: ‘In September 2020 the Ministry of Justice legislated to extend temporarily the maximum amount of time a defendant can be held in custody pre-trial – the custody time limit (CTL) – from six months to eight months due to the effect that Covid-19 was having on the courts. The legislation was intended to be temporary; it included a sunset clause to ensure that the measure was not in force for any longer than necessary, and this clause states that on 28 June 2021 CTLs will revert to six months. There is no plan to extend this date. Anyone remanded into custody after 28 June will be given a CTL of six months.’

The minister was responding to a written parliamentary question from Labour’s Alex Cunningham.

Fair Trials, an international NGO that fights for fair and equal criminal justice systems, welcomed the confirmation but pointed out that people remanded in custody before the current legislation expires could be detained until February.

Confirmation comes as the lord chief justice told the Telegraph today that a temporary reduction in jury sizes – which he suggested a year ago to BBC Radio 4 programme Law in Action - was a missed opportunity to address the court backlog.