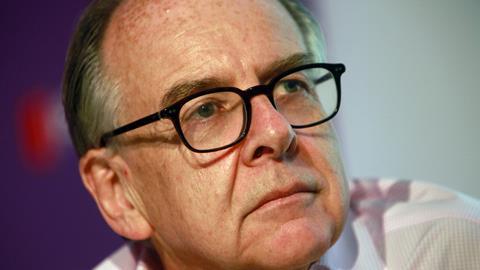 Lord Falconer of Thoroton, the former lord chancellor who oversaw the creation of the Ministry of Justice under Tony Blair, is to replace Sadiq Khan as shadow justice secretary, Labour acting leader Harriet Harman revealed today.

Khan is leaving the shadow cabinet to concentrate on his campaign to become the Labour candidate for the London mayoral election in 2016.

Falconer, 63, was called to the bar in 1974 and made a life peer following the 1997 general election, when he joined the government as solicitor general. As secretary of state for constitutional affairs from 2003 he proposed the abolition of the post of lord chancellor, a plan eventually abandoned because of the constitutional implications.

In 2008 he joined the London office of US firm Gibson, Dunn & Crutcher.