Family lawyers have joined forces to improve the diversity of judges chosen for private dispute resolution hearings on financial matters amid concern that men are nearly always picked.

A private FDR is a without-prejudice hearing within financial court proceedings between spouses, where a 'judge' indicates what they think is the most likely financial settlement on divorce which a court will order at a final hearing. It gives the parties a chance to negotiate and reach a settlement.

Solicitors choose the judge, who tends to be a barrister, for the private FDR. However, lawyers met this month to discuss what they say is the generally acknowledged fact that, although approximately half of the junior family bar is female, family solicitors usually choose a male barrister as the judge.

They say their concern is supported by research that shows nearly all private FDR hearings have been conducted by men even though similarly qualified women make up 44% of chambers.

The drive for change has been spearheaded by Kate Landells, a partner in the divorce and family team at Withers. Landells chaired this month's meeting, which was attended by 40 people. 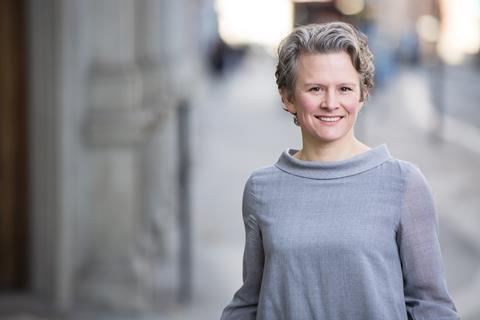 She told the Gazette: ‘Private FDRs are in every family lawyer's toolkit as a way to try to reach an out-of-court settlement. But we have somehow allowed ourselves to sleepwalk into this situation where very few of these hearings are conducted before a female tribunal. Diverse groups make better decisions. And better decisions are better for clients. With so many stars at the bar - men and women - there’s no excuse for the gender balance not to be better and it's something we need proactively to change.’

Landells will draft best practice guidance for solicitors, barristers, clerks and clients involved in the process of choosing a judge. Solicitors who attended the meeting agreed to highlight the issue within their own firms.

Antonia Mee, a partner at Burgess Mee Family Law, said: ‘Now that this issue has been brought to our collective attention there is a lot of positivity that change can be implemented relatively rapidly. Family solicitors need to consistently cross check their lists of “judges” who are being put forward for selection for private FDRs and hold each other accountable within their firms and departments to ensure this is happening. This will allow female barristers (and solicitors in the future too, it is hoped) to build their practices and reputations as private FDR judges.’

Another meeting will be convened in a few months to check what progress has been made.