Four City solicitors are among the 114 lawyers named today in the 2020 list of Queen’s Counsel appointments, a solicitor-barrister ratio slightly down on last year's. 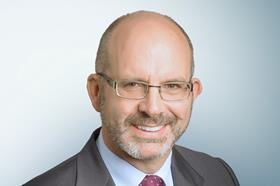 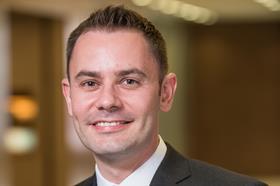 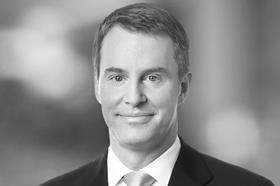 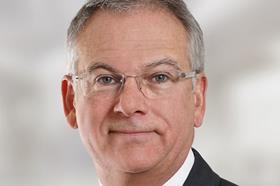 Last year four solicitors also took silk, but on a total list of 108. In 2017 a record six solicitors made the grade. Today's total of 114 includes 30 women and 22 people from ethnic minority backgrounds.

Among the barristers named today are six from commercial set Fountain Court Chambers, three of whom have appeared for the Solicitors Regulation Authority. Freshfields barrister Noah Rubins has also been appointed as a QC – taking the magic circle firm's silk count to five – as has Clyde & Co barrister Sapna Jhangiani.

The swearing-in ceremony for new QCs will take place in Westminster Hall on 16 March.

10 honorary QCs have also been appointed. Those selected include Rodger Pannone, president of the Law Society between 1993 and 1994; Millicent Grant, former president of the Chartered Institute of Legal Executives; Daniel Winterfeldt, partner at international firm Reed Smith; and Glyn Maddocks, a South Wales-based solicitor who has particular expertise in criminal appeal and miscarriage of justice cases.

The lord chancellor, Rt Hon Robert Buckland QC MP, said: ‘The award of QC is a time-honoured recognition of excellence. I want to congratulate all those on their forthcoming appointments and awards. The depth of expertise and eminence in this pool is vast and is exactly what gives our legal system its world-leading reputation.’

Simon Davis, president of the Law Society, said: ‘My warmest congratulations to all those solicitors taking silk.

‘My predecessor as president, Rodger Pannone, helped to secure higher rights of audience for solicitors. Glyn Maddocks is a respected member of our human rights committee known for his wide-ranging pro bono work. Their honorary appointments are thoroughly deserved.’