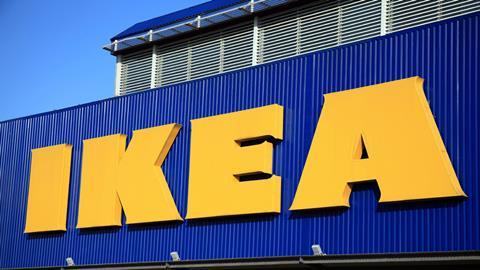 Retail giant Ikea has been ordered to pay £3,500 to a grandmother after failing to convince the court she was a fraud.

The defendant had tried to invoke the defence of fundamental dishonesty following an incident in its Warrington store last year, where Carol Ravenscroft suffered arm injuries while stopping a wardrobe from falling on her two-year-old grandson.

The defence has been available to parties since earlier this year and allows for dismissal of a claim if the claimant has been fundamentally dishonest. Defendants have used the strategy in their favour since April but this is one of the first reported cases of the fundamental dishonesty defence failing.

Ravenscroft, represented by Manchester firm GLP Solicitors, contested Ikea’s attempt to have the case struck out and secured damages during a hearing at Manchester County Court last week.

The Warrington Guardian reported that the judge said Ikea took a ‘stance of suspicion rather than sympathy’.

Sheldon Fagelman, partner at GLP Solicitors, said his client was ‘horrified’ at ‘groundless accusations’ that she had exaggerated the nature the incident and her injuries.

‘We believe that Ikea were trying to use these tactics to put her off in the hope she would drop her claim,’ said Fagelman.

‘My client was shocked with the way she was treated by Ikea in making such terrible allegation against her and suffered stress as a result. She was determined to show she was right and not prepared to be bullied in this way hence the reason she went all the way to trial.’

‘We accept the ruling of the Manchester County Court on this matter.

‘Our priority is to provide the safest possible environment for our customers and co-workers and following this incident we have taken to steps to ensure that this type of accident does not happen again.’