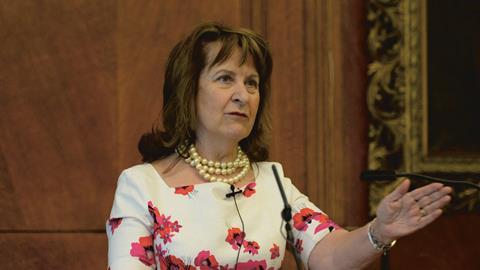 Helena Kennedy back at school

At a time when education providers have been retrenching in the legal education market, the south-west-London-based university has launched an undergraduate law degree and LLB. It took in its first 37 LLB students last September and will offer the Graduate Diploma in Law this autumn.