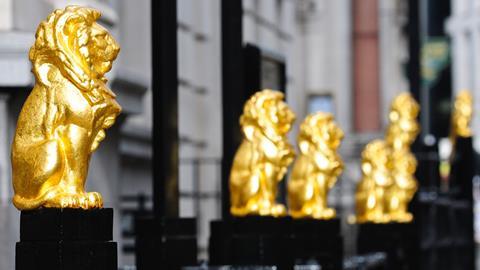 Increased diversity is a ‘force for good’

The number of solicitors being admitted to the roll in England and Wales and the number of firms is growing again after years of decline, Law Society statistics reveal. However, the growth remains ‘muted’ compared with historical rates.

The latest Law Society annual statistics report, published today, also shows a strong rise in the number of black, Asian and minority ethnic (BAME) solicitors as well as women, who will become the majority in the profession this year.

In all 6,346 solicitors were admitted to the roll in 2015-16, up 4% on the previous year’s figures. The admissions total is still short of the peak reached in 2008-9, before the impact of the financial crash.

Meanwhile, after five years of decline, the number of private practice firms registered in England and Wales grew by 0.3% to 9,430.

The in-house sector continues to grow, now employing 22% of solicitors – up 7.3% on the previous year. Women make up 49.5% of the profession and are on course to outnumber their male colleagues in practice this year.

BAME solicitors now account for 16% of those declaring an ethnicity, a percentage more than doubling over the past 15 years.

However the number of PC holders describing themselves as African-Caribbean remains in three digits, with only 927 solicitors in that category (0.7% of PC holders).

Society president Robert Bourns described the increasing diversity of the solicitor profession as ‘a powerful force for good and a cause for real celebration’. The ever-widening pool better reflects society, he said.

However, Bourns noted that the gender and ethnicity gap at more senior levels continues: more than 40% of male solicitors become partners, compared with fewer than 20% of women and just over 20% of BAME solicitors.