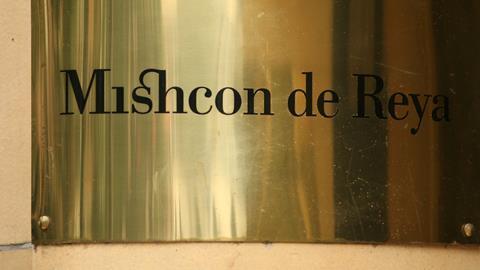 The firm had been expected to go public this year following a vote in favour of the move by 93% of partners last September. The plans had been developed for months previously, with investment bank J.P. Morgan Cazenove brought on board to advise.

It is understood the firm still believes there is a clear rationale for an initial public offering (IPO) but the market is considered too volatile to convert the business at this stage. Any decision to proceed would only be when market conditions have improved.

It is also understood the firm has closely monitored businesses in other industries who have decided to put off plans to go public. Earlier this week it was reported that WeRock, the company that owns the WeTransfer file service, was cancelling its IPO despite substantial investor interest after being spooked by volatile market conditions.

The Mishcon de Reya postponement would appear to be a significant moment in the move of law firms into listed businesses. A handful of firms, including Gateley, Knights, Keystone Ince, DWF and Rosenblatt, have floated on the stock exchange in recent years, but many more are thought to have toyed with the idea but opted against it. Some analysts had believed that a firm with the size and profile of Mishcon de Reya would act as a catalyst for more legal businesses to float, but that suggestion would appear to be doubtful now.