The pandemic-induced agreement of co-operation between insurers and some claimant lawyers is set to come to an end – partly because some measures have worked so well.

The package of temporary measures agreed between the Association of Consumer Support Organisations and the Association of British Insurers expires today. The bodies effectively decided in April 2020, at the height of the first wave of the pandemic, to be flexible in order to enable more timely resolution of disputes.

The end of the so-called ‘statement of intent’ reflects the improving news on infection rates and success of the vaccination programme, but also shows that some of the new measures will be permanently adopted. The organisations say remote medical examinations remain the norm for claimants and remote rehabilitation continues to be accepted by most compensators on a case-by-case basis. Meanwhile, payments are now routinely being paid by BACS rather than by cheque as was often the situation previously.

Other changes are not likely to remain as restrictions ease, such as giving firms and compensators more time and flexibility in the claims process and on limitation issues.

Matthew Maxwell Scott, executive director of ACSO, said that while the agreement was almost meant to be temporary, it was welcome that measures have now become part of business as usual. ‘That the agreement lasted so long is as a result not just of the length of the pandemic but also the spirit of partnership we fostered in a sector not always known for close co-operation,' he said. 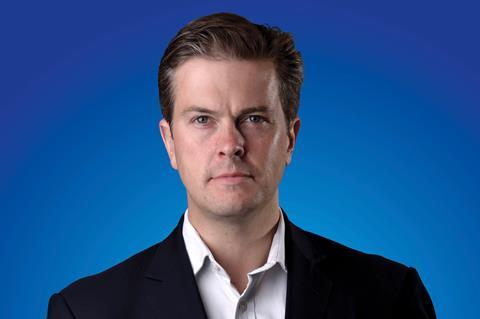 ‘We look forward to working together more with our insurer colleagues on shared consumer issues such as encouraging alternative dispute resolution, tackling fraud and working to make sure that regulation is proportionate and fair.’

James Dalton, director of general insurance policy at the ABI, said that insurers and claimant firms had collaborated during lockdown to ensure that consumers could continue to resolve their cases.

‘It has demonstrated that positive engagement between insurers and claimant firms can be beneficial to everyone, and we hope it will lay the foundations for future collaborations,’ he added.