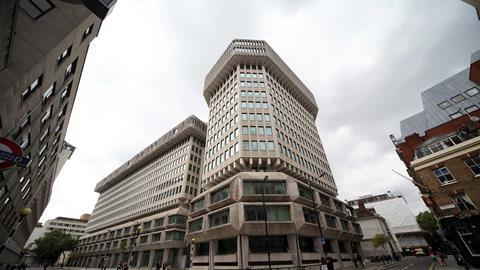 MoJ pushes on with court fee increases despite majority opposition

The government is set to impose a widespread increase in court fees – apparently ignoring the majority of consultation respondents who opposed such a measure.

Following a consultation opening in March, 61% of the 89 responses disagreed with the proposal to apply inflation to selected court fees, with many arguing this was the wrong time to increase costs due to the impact of Covid-19. Opponents of the plans also felt increases were unjustifiable due to the quality of service provided by HM Courts & Tribunals Service.

But the Ministry of Justice has now given notice that it will press on with 129 fee increases, saying there was a strong justification for the proposals. The government response states: ‘The proposed increases reflect historic inflation and are therefore not an increase in real terms. The income generated from these proposals will go towards the running cost of HMCTS and will ensure that the courts and tribunals can continue to deliver access to justice for all.’

The MoJ acknowledged that Covid-19 has had an impact on individuals and businesses, but said this would be offset by proposed extended thresholds for offering help with fees. This will make the remissions scheme more generous for those unable to afford a fee.

The government appreciated that some court users ‘might sometimes be frustrated by the service they receive’, but said the increased costs are only intended to cover rising costs and were not about profiting from court users. The response notes that in 2019/20 HMCTS received £724m from fees against its £2bn running costs. The changes will raise an estimated gross income of between £23m and £29m a year, falling to £20m-25m once fee remissions are accounted for.

The new fees and fee remission thresholds will apply from this autumn, once statutory instruments have been laid.

Fees for filing an application for a divorce, nullity or civil partnership dissolution will increase from £550 to £592, with an application for parental order going from £215 to £232. In civil proceedings, the hearing fee for a multi track case will be £1,174, and for a small claims case the fee will be £352.