A renewed appeal to find the killer of a London solicitor has been issued on the 35th anniversary of her death. Janice Weston’s body was found near a lay-by on a northbound carriageway of the A1 near Brampton in Cambridgeshire. A post mortem examination concluded she died as a result of blows to the head. 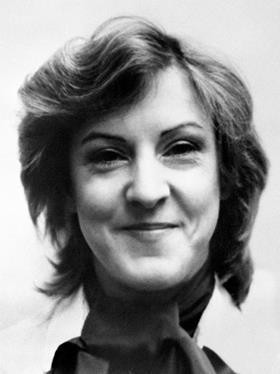 The 36-year-old was living in London and was a solicitor and partner at Charles Russell and Co (now Charles Russell Speechlys), at Lincoln’s Inn Fields. She was last seen alive at about 4.15pm leaving her office the day before her body was found.

Her car, a silver Alfa Romeo, was missing when her body was found and was later discovered abandoned in London.

An extensive police investigation followed her death, including a reconstruction on the BBC’s Crimewatch programme, but no-one has ever been convicted of the murder.

A Facebook post this morning announced that officers from the Bedfordshire, Cambridgeshire and Hertfordshire Major Crime Unit are conducting a review of the murder, exploring ’new forensic opportunities’ and appealing for anyone with information to come forward.

The post added: ‘We’re keen to speak to anyone who came forward during the original investigation but maybe did not tell us everything they knew, or those who spoke to Crimewatch but not directly to police.’