Boris Johnson has made an almost clean sweep of ministerial ranks at the Ministry of Justice, presenting his new lord chancellor with a team of rising political stars rather than legal experts. 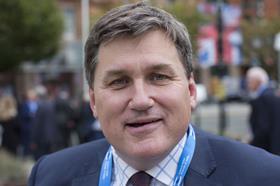 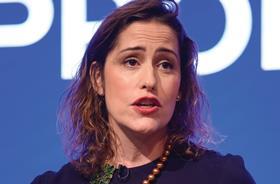 Chris Philp has been moved sideways to the role of parliamentary under secretary of state at the Department for Digital, Culture, Media and Sport.

In the most junior ranks South Suffolk MP James Cartlidge and Corby MP Thomas Pursglove were appointed parliamentary under secretaries of state for justice.

On his appointment as solicitor general, Chalk said: 'I am looking forward to working with the attorney general, Suella Braverman, to help build back better and safer from the pandemic and to continue the government’s work in rebuilding confidence and trust in our criminal justice system.'