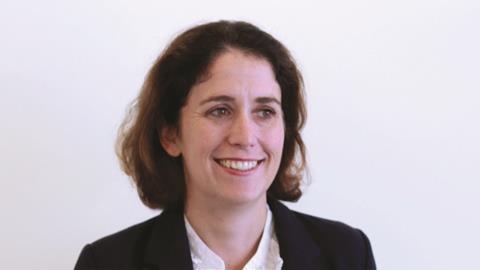 Skelton on the board

Taylor Wessing has announced the appointment of a woman, Siân Skelton (pictured), to its executive board. The appointment follows the firm’s admission two months ago that it was failing to meet diversity targets.

Peter Martyr, admitted in 1979, has been reappointed for a sixth term as global chief executive of international firm Norton Rose Fulbright.

Evidence from police body-worn videos could be used to secure more prosecutions for domestic abuse, the Crown Prosecution Service said in its latest report on violence against women and girls.

Top tips to be cyber-safe

The National Cyber Security Centre has published a guide for small businesses, including five simple steps organisations can follow to improve their cybersecurity and better protect themselves from loss online.