Covid-related guidance issued by the president of the Upper Tribunal (Immigration and Asylum Chamber) telling judges that appeals should normally be decided on the papers rather than at remote hearings has been ruled unlawful by the High Court. Today's ruling affects at least 150 individuals.

The case was brought by the Joint Council for the Welfare of Immigrants (JCWI). JCWI said it challenged the guidance so that individuals, including those without legal representation, would have access to a fair procedure, and to stop a precedent being set for claims to be decided without in-person hearings.

In Joint Council for the Welfare of Immigrants v The President of the Upper Tribunal (Immigration and Asylum Chamber), Mr Justice Fordham said: ‘The President's Guidance Note, directed to Upper Tribunal (Immigration and Asylum Chamber) judges, is unlawful because it communicated that appeals should normally be decided on the papers rather than at remote hearings during Covid. That position is inconsistent with basic common law requirements which inform the overriding objective of just and fair disposal, with which judges are duty-bound to comply.’

The guidance said ‘the fact that the outcome of the appeal is of importance to a party (or another person) will not, without more, constitute a reason to convene a hearing to decide the relevant questions’. Mr Justice Fordham said that advice was ‘erroneous in law and would, if followed, lead to, permit or encourage unlawful acts’.

He added: ‘Because of the way the guidance note is written, it is also unlawful because it omitted important factors recognised at common law which support holding a hearing.’

More than 300 paper determinations have been made since the guidance was issued but the court estimated that 150 people who either lost their appeal or are to have their appeal determined on paper will need to be contacted and advised to seek legal advice on their position in light of today's judgment. 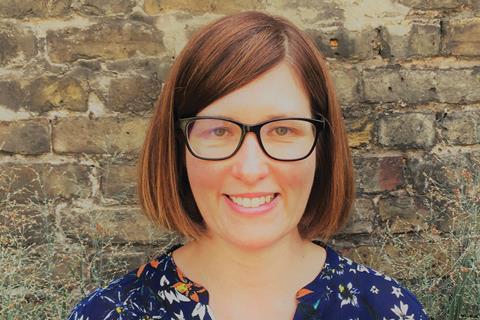 Nicola Burgess, legal director at JCWI, said: ‘Ensuring migrants get an in-person hearing at the UTIAC is so important. This is a court which hears cases of fundamental importance to the individual concerned, for whom it is often a matter of life and limb, and for the public. Everyone has an equal right to their day in court, this is a fundamental pillar of justice.’

Magic circle firm Freshfields represented JCWI. Freshfields partner Deba Das said: ‘We are pleased to have been able to provide pro bono representation to JCWI in this important access to justice case, and are glad that the law in this particular context has been clarified for the benefit of some of the most vulnerable individuals in the UK immigration system.’

Amended presidential guidance on covid arrangements in the upper tribunal during the pandemic was published yesterday.