Public respect for law ‘ebbing away during lockdown’

Respect for the rule of law is at ‘breaking point’, the president of Birmingham Law Society has said, as a new survey shows almost a third of people believe it is acceptable to break the law.

The poll of 1,000 members of the public was commissioned by the society in response to the government’s Internal Markets Bill. The results show that 32.5% believe it is acceptable to break the law, with 23% saying they accept the government breaking the law. But a greater proportion (35.5%) thought it acceptable for the UK government to break international law, with a further 24% admitting it depended on the reasons.

More than two-thirds (68.7%) believe that respect for the law has decreased in the last five years.

Inez Brown, president of Birmingham Law Society, said: ‘We commissioned this survey to judge whether the high-profile attacks on the legal system, along with lawbreaking by prominent public figures, including politicians, footballers and government advisers, are having an adverse effect on public’s willingness to abide by the rule of law.

‘The results clearly demonstrate that we are at breaking point and that we must work to re-establish the principle of the rule of law in the minds of the British public.’ 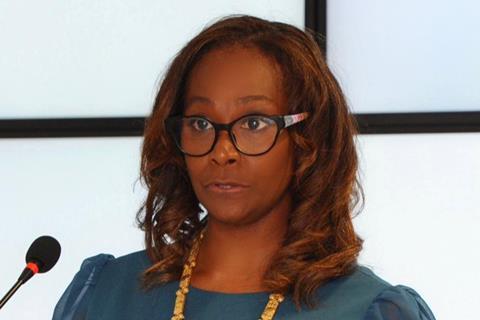 Brown said it was important that the public understand there is no ‘middle way’ and that the law should be obeyed regardless of whether you agree with it or not. She conceded this has proven more difficult during lockdown, particularly when people have perceived that high-profile figures have been allowed to break the law, and as the changing restrictions have called some to question why they should still follow the rules.

‘The failure to punish those in the public eye who have broken restrictions could have a ripple effect on the public’s views,’ added Brown.

‘It is up to the entire legal community to come together and work to ensure that the legal system and the rule of law is respected across society. The rule of law is one of the foundations upon which society rests and we must do all in our power to ensure it is protected.’