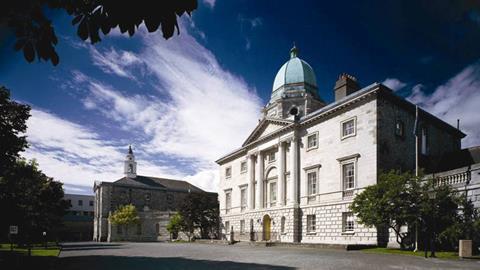 Unprecedented numbers of England and Wales-qualified solicitors have taken out an additional qualification in Ireland in 2019 – but there are signs the numbers may be slowing.

By mid-November this year, 1,817 solicitors have applied to be dual-qualified and have their names on the roll of solicitors in Ireland. This is compared with 690 in 2018, and is more than double the numbers who initially applied in 2016 following the results of the EU referendum. The Law Society of Ireland has described solicitors and firms seeking a ‘Brexit backstop’ as the various deadlines for leaving the UK leaving the EU loomed this year – albeit without the UK actually leaving. In total, 4,000 solicitors from the UK have now been admitted to the Irish roll since the start of 2016.

Overall 20,000 names now appear on the roll of solicitors in Ireland, with one-fifth of them practitioners who originally qualified in England and Wales.

But the current trend may be for applicant numbers to drop, as the Law Society of Ireland reported today there are 100 pending admissions in the system, compared with 200 consistently seen since the summer. Director general Ken Murphy said the drop-off in applications may reflect the Brexit extensions, or a confirmation from the SRA in England and Wales that reciprocal admissions with Ireland will continue post-Brexit.

Eversheds Sutherland, who opened a Dublin office in April, now has 165 solicitors qualified in both jurisdictions.