The government has confirmed that it still intends to hold the Royal commission announced in the Queen’s Speech of December 2019 to review and improve efficiency in the criminal justice system.

Justice minister Lord Wolfson of Tredegar told the Lords yesterday that the government had ‘paused work’ on the commission due to Covid.

He said: ‘The government are absolutely committed to the delivery of this key manifesto pledge. At the onset of the pandemic, our focus was rightly on ensuring that the criminal justice system continued to operate in a Covid-safe environment. Significant new programmes of work were launched to support recovery and build back a better system. We believe it is right to focus on these priorities over the coming months, so we have paused work on the royal commission for now.’ 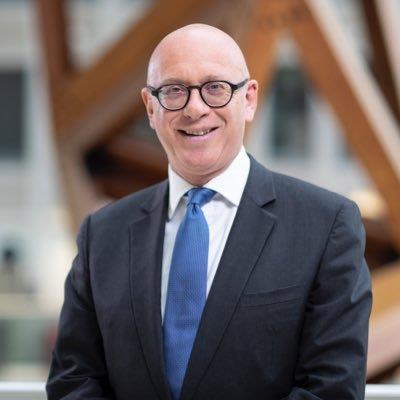 Lord Wolfson: Work on the promised commission was paused due to Covid

The Ministry of Justice advertised for a deputy director-secretary to the commission last year. The successful candidate would lead on setting up the commission, and act as a link between the commission and the wider criminal justice system. The salary for the full-time post was £72,500.

Yesterday’s debate in the Lords revealed that crossbench peer Lord Ramsbotham was told last November that staff had been appointed.

Liberal Democrat peer Lord German said: ‘If staff have been appointed, have they now been laid off and are doing other jobs? Why have they not yet prepared the terms of reference and the terms by which the commissioners might be appointed? Surely the royal commission is not a programme which is just paused; it is far more significant. I think the government need to recognise that, because we are being let down badly.’

Lord Wolfson did not mention staff in his reply but said that the government wanted to make sure it has ‘proper and focused terms of reference and that the work to set up the royal commission is done at a time when we can do it properly’.

Prior to the commission being paused, Lord Wolfson’s predecessor, Lord Keen, said the government wanted the commission to report within 12 to 18 months. That would mean, based on yesterday’s debate, the commission may not report until 2023.