A senior government official has been appointed chief executive of influential legal thinktank Justice. Barrister Fiona Rutherford, director of access to justice policy at the Ministry of Justice, will take on her new role as chief executive in February.

Rutherford succeeds Andrea Coomber, who was director at Justice for seven years before moving to the Howard League for Penal Reform this month. 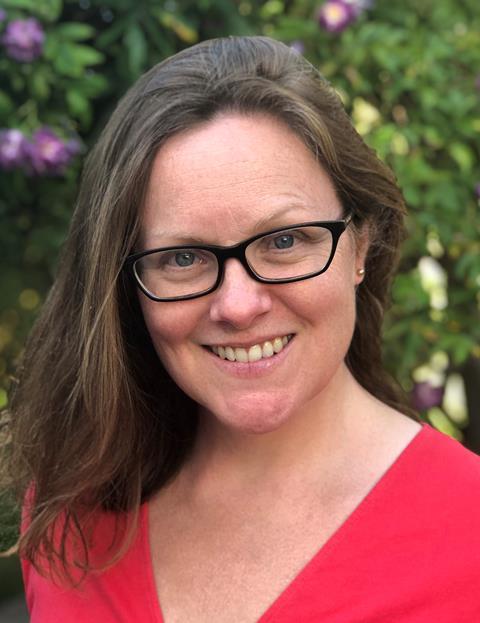 Rutherford practised as a specialist criminal barrister in the chambers of Andrew Trollope QC. She was a senior operational leader for the Crown Prosecution Service. Previous roles in Whitehall include deputy director for legal aid policy at the MoJ and deputy director for business strategy and design at HM Courts & Tribunals Service.

Justice's new chief executive will be a familiar face to the legal aid community, who have seen her speak at Legal Aid Practitioner Group conferences.

She said: ‘The justice system is the bedrock of a fair and thriving society and with a wide range of reform underway, Justice is well placed to influence and shape the future. A key part of the strategy is to devote time and attention to user-centred justice in a practical and realistic way, ensuring the system is inclusive and accessible to all.

Peter Binning, chair of the Justice board, said: 'I am very pleased to announce Fiona Rutherford’s appointment as the new chief executive of Justice. Fiona’s years of experience working at a very senior level in the Ministry of Justice make her ideally placed to lead our dedicated staff team and take forward our strategy for securing a fairer, more equal system of justice for all at this critical time of change.'