The lord chief justice says there is cause for celebration after three solicitors were sworn in as High Court judges this week.

The lord chief justice, Lord Burnett of Maldon, said yesterday: ‘The appointment of a solicitor to the High Court bench was once as rare as hens’ teeth. It is something to celebrate that all three High Court judges being sworn in this week are solicitors.’ 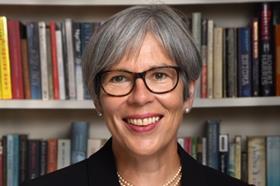 HHJ Stacey was admitted to the roll in 1987 and is a former partner at Thompsons Solicitors. She was appointed as a salaried employment judge in 2003, a recorder in 2006, and a circuit judge of the Midland Circuit in 2014. She became a visiting judge at the Employment Appeal Tribunal in 2017 and appointed a deputy High Court judge in 2018. 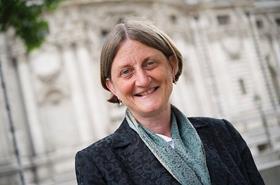 Collins Rice studied and taught law at Oxford University before joining the civil service fast stream in 1985. After working in the Home Office, she applied for the Government Legal Service’s legal trainee scheme and qualified as a solicitor in 1995. She was appointed a legal director at HM Revenue & Customs in 2005 and became legal adviser to the Ministry of Justice in 2007, before joining the ministry’s executive board the following year as director-general (democracy, constitution and law) and chief legal officer.

Johnson, the first person in his family to attend university, joined Herbert Smith as an articled clerk in 1988 and qualified in 1990. He acted in the litigation arising out of RBS's 2008 rights issue. He has been vice-chair of the Herbert Smith Freehills Pro Bono and Citizenship Council for several years, and is a trustee of Pro Bono Community, a charity that provides legal training to law centre volunteers. He was appointed Queen's Counsel in 2017 and a deputy High Court judge in 2018. 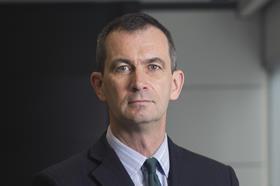 Appointing solicitors to the High Court bench may have been ‘rare as hens’ teeth’, but official figures show that barristers continue to overwhelmingly dominate the bench.

Of the 99 High Court judges in post on 1 April, four were solicitors and 95 were barristers.

As part of wider efforts to improve diversity, the Judicial Appointments Commission has established a unit – comprising a JAC staff member and three former commissioners – to provide advice and guidance to potential candidates from underrepresented groups for specific senior court and tribunal roles.