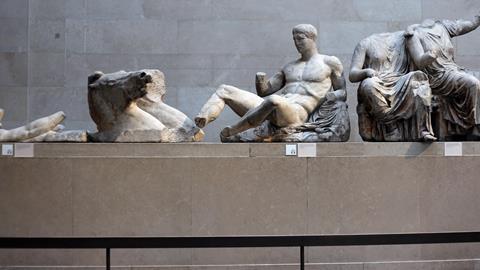 In an unexpected but well-received tour de force, Stephens issued a plea for the marbles and other historical artefacts – notably the Easter Island moai – to be returned to their rightful owners. He even suggested Greece could veto any proposed UK-EU trade deal pending their return. 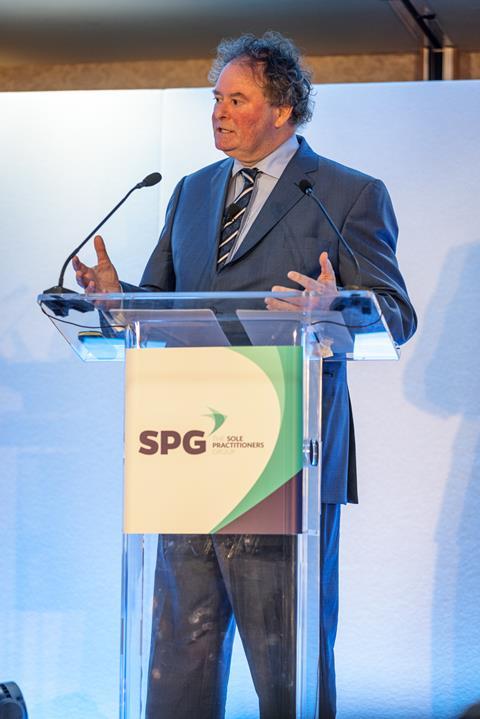 The precedents are mutliplying. France recently returned items in the Louvre plundered from francophone Africa. Stephens, of Howard Kennedy, himself acted for the US government in the repatriation to Cambodia of temple structures in the Norton Simon museum in Pasadena.

‘It is absolutely shameful that our country is holding on to stolen goods, just like any common thief,’ he added. ‘It is time to rethink our museums and return cultural heritage to the places it belongs.’

Stephens’ appeal was well-timed. Last week a UNESCO advisory board has issued a recommendation urging the British Museum to revisit its stance on the Parthenon Marbles, which have been held by the London museum since the early 19th century.

Meanwhile, London firm Leigh Day has circulated a legal opinion stating that 11 artefacts stored in the British Museum - but never exhibited publicly - could be legally restored to the Ethiopian Orthodox Church under Section 5 of the British Museum Act 1963.