Legal professionals may not be able to rely solely on bespoke ID cards to bypass security checks in all courts, the Gazette has learned.

The professional users’ court and tribunal access scheme enables qualified lawyers who routinely attend court to enter buildings without needing a security check on each visit.

However, the Gazette has received reports that some courts are requiring card-holding lawyers to undergo checks, causing confusion among practitioners. We have taken the decision not to identify the courts or to report details of security procedures. 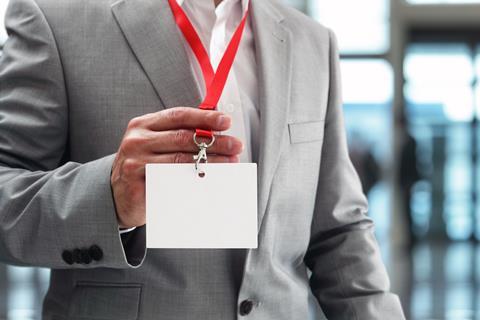 HM Courts & Tribunals Service confirmed that some courts have additional measures in place. A spokesperson said: ‘The scheme operates in all courts and tribunals with the addition of enhanced security measures at a small number of courts.’

Court users are usually required to go through airport-style security checks every time they enter a building.

The current official national terrorism threat level is severe, meaning that an attack is 'highly likely'.