We may know Viscount Haldane (1856-1928) for his judgments as a lord chancellor – but he achieved much more. 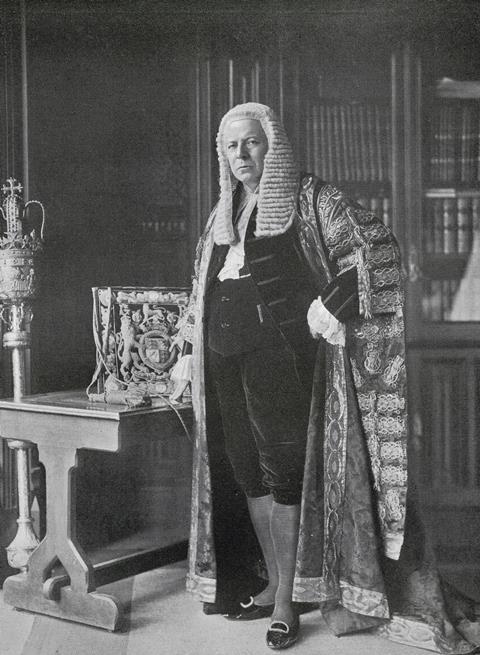 Entering politics while a hugely successful barrister, he: reformed and modernised the pre-1914 army despite initial opposition; was instrumental in establishing the Royal Flying Corps, MI5, MI6, the LSE, Imperial College and a series of English, Welsh and Irish universities; championed women’s pay and prospects in the civil service; heavily influenced Canadian constitutional law; and created what became the Medical Research Council. The list goes on. His successor as secretary for war believed that Haldane’s army reforms saved the state.

He supported Oscar Wilde; had Einstein to stay and give lectures (Haldane also wrote a book on relativity); and was trusted adviser to Edward VII and a friend of George V, the Kaiser, the Rothschilds and many more. His highbrow dinners were sumptuous.

Haldane’s often simultaneous roles and interests (returning to unfinished projects when the time was right) would make a chronological biography confusing. John Campbell’s meticulously researched book cleverly avoids this with two complementary parts. The first covers Haldane’s background, personality and motivations: his scarred and complicated emotional life, and close friendships; his philosophy (full marks for explaining Hegel without losing the reader); and his economic and political views. The second covers his main activities, both in office and no less busily after being forced out in 1915, when he was unjustly suspected of German sympathies.

Campbell also looks at how Haldane expressed his guiding philosophical tenets: always return to first principles; rigorous research and thought before action with consideration for others’ views; the importance of education; balancing idealism and realism; and cross-party cooperation (statesmanship) over politics.

The book is immensely readable and enjoyable. Its historical expositions give context without losing pace, and it has extensive photographs and notes with gems of detail. It has much to teach politicians and lawyers on simplifying complexity, collaboration, diplomacy, pragmatic idealism and patience.

Charles Clark is a partner consultant at Linklaters, London