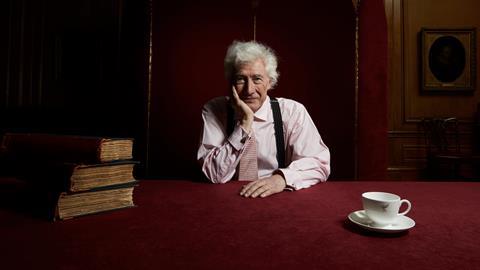 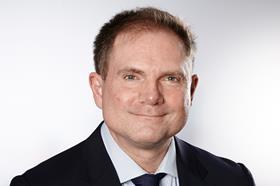 BBC presenter Mishal Husain, interviewing, put the question to Lord Sumption that he could not know what risk he was posing or running if, sitting in a theatre, and being asymptomatic, he infected others. The response his lordship gave was that those individuals attending the theatre with him had every right to take the same risk as he in taking the decision to sit in the theatre.

The civil liberties argument is a powerful one and Lord Sumption is a vigorous champion of the rights of the private individual.

Lord Sumption is widely regarded in the legal profession, and elsewhere, as one of the finest legal minds in the country. He is a Reith Lecturer. So it is that his views and how he expresses them matter. People listen. His learning and his position as a former Justice of the Supreme court command respect and attention.

The ‘societal risk’ argument may be put thus: if we leave it in the hands of individuals to decide whether they choose to run the exposure risk, then we run the risk that infection levels will increase to the point where basic supply chains start to break down, less/no food in shops, less people/ no one on the tills, fewer/no petrol deliveries, no imports of medicines, food stuffs, critical levels of agricultural workers, bus, rail and tube drivers. By this time, of course, the NHS would have been over-run some time ago. This is a risk to the fabric of society itself. A risk to society poses grave risks to the individuals in it, surely?

How does Lord Sumption’s argument deal with this?

So, respectfully, I must take a different view to Lord Sumption. Civil liberties are important and they are in tension, sometimes, with the actions of government. Where we put the balance depends on the circumstances. Where there is a clear and present danger to society, then civil liberties will need to take a temporary back seat. In normal times, the interests of the individual will have greater weight as against the interests of the state. The weight of the competing interests of state and individual depend on the circumstances. No one seriously argues that civil liberties can trump rules designed to head off a national emergency. The Civil Contingencies Act, for example, contains draconian powers in a state of emergency. The powers are there, if needed.

It is interesting that Lord Sumption argued cogently and brilliantly in his 2019 Reith Lectures that the law was moving into the realms of politics. Civil liberties are at the very nexus of the tension between law and politics. I wonder when we re-named the law lords as the Supreme Court, whether we sent a message to the justices of that court that (like the US Supreme Court) their role was increasingly a political one. Sometimes, with the two EU cases of last year, the court was perhaps dragged unwillingly into the very heart of contentious politics. But that is a far cry from jumping willingly into the political debate.

I worry that Lord Sumption is in danger of breaking the injunction he set out in his Reith Lectures, that law is law and politics is politics.

I urge them to caution. A trumpet call to silence, perhaps….?

Jonathan Compton, is a partner at DMH Stallard