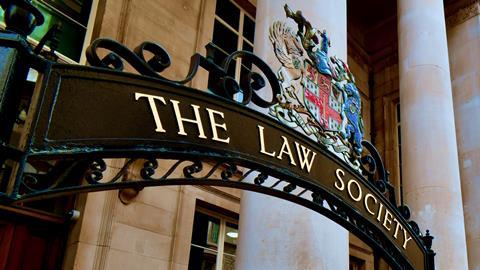 Anyone who is affected by the decisions of public bodies must be able to raise a challenge in the courts, the Law Society said today as it proposed reforms to the judicial review process.

In its submission to the Independent Review of Administrative Law, chaired by Lord Faulks, the Society said that four reforms would assist in reducing the need for citizens to resort to the courts to test the legality of actions or decisions of public bodies:

Law Society research suggests that judicial review cases are settled before court roughly half of the time (49%), rising to 90% in some areas such as immigration law. Nearly 80% of claims settled before court were in favour of the claimant, indicating they were valid claims. Of the cases that proceed to a final hearing, 40%-50% are decided for claimants and 50%-60% for public authorities.

Law Society president David Greene said: ’Judicial review allows ordinary people to ask an independent judge to decide whether a public body has acted lawfully or not. Anyone affected by a public body’s decision must be able to have the mechanism to challenge it. There is an imbalance of power between individuals and the state, which judicial review bridges – it must be effective and accessible to all.

'Judicial review has a vital place in the UK’s constitutional balance of powers between the executive – the government – parliament and the courts. It must continue to have the teeth to provide a check on the misuse of executive power, whichever the government of the day, and to ensure accountability of all public bodies.'