Rachel Read-Hill joined Graysons family department in October 2017. She obtained a first-class degree in law at the University of Hull. She qualified as a solicitor in 2009 and has practiced family law in the Sheffield, Rotherham and Chesterfield region since then. 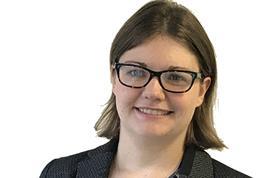 She deals with the whole range of family law issues, including divorce, separation, finances (including high value cases), children issues, domestic abuse, property issues, prenuptial and living together agreements and applications under Trusts of Land and Appointment of Trustees Act 1996 (TOLATA).

Rachel’s appointment follows that of Anne Rogers. Anne joined Graysons as head of the wills and probate team in September 2017. She is a solicitor who qualified in 2009 and who has specialised in private client law in the region for the last 10 years. 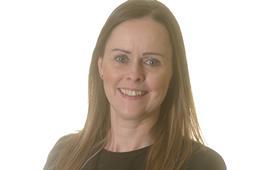 She has a wealth of experience and expertise and regularly deals with large and complex estates, including cases involving missing beneficiaries and family disputes. She also deals with lasting powers of attorney, applications to the Court of Protection, trusts, inheritance tax planning and care fee planning, as well as having vast experience of writing wills.

Anne gained her legal qualifications (with commendation) from De Montfort University, Leicester, after first qualifying with a BA (Hons) degree in sociology from the University of Hull.