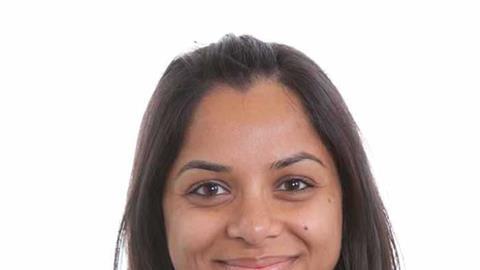 Stone King lawyer Reema Mathur has been appointed to the executive committee of the influential Charity Law Association (CLA).

Ms Mathur, who is a senior associate in Stone King’s market leading charity and social enterprise team, becomes one of just 17 members of the executive committee.

The CLA provides a platform for charity lawyers to meet and exchange information and expertise for the benefit of the sector.

The association has more than 900 members including many of the country’s largest charities and leading charity lawyers. The Home Office, Law Commission and Charity Commission seek its expert opinion on matters of charity law and practice, and the CLA actively shapes policy and legislation.

“The CLA is at the forefront of developments in charity law. I have previously participated on two of their working parties and I’m currently part of the sub-group involved in a Law Commission consultation looking at permanent endowments,” said Ms Mathur, who was among nine people applying for just five vacancies on the committee.

“So I am honoured to have been appointed to this influential organisation and look forward to working closely with other members for the good of the sector.”