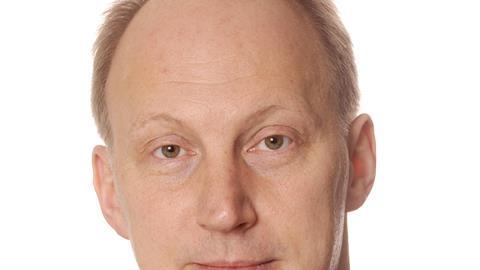 The vote ratifies the partnership board’s decision, taken earlier this month, which proposed Gideon as FMP designate. Currently heading the firm’s global banking practice, he succeeds Simon Davies who has been in the post since 2008 and who will be joining Lloyds Banking Group in early 2016.

Robert Elliott, Linklaters Chairman and Senior Partner, said: ‘Gideon is an outstanding lawyer with proven management and leadership qualities. His election comes after a tremendously positive and collegiate process and marks the next phase in the firm’s development which I believe Gideon is ideally suited to lead.’

Gideon Moore said: ‘I am honoured to have the opportunity to lead a firm like Linklaters, which over its 175-plus-year history has developed a reputation for excellence, operating at the highest level, and so often at the cutting edge of complexity and innovation, for many of the world’s leading businesses and organisations. It is not something I take for granted.’