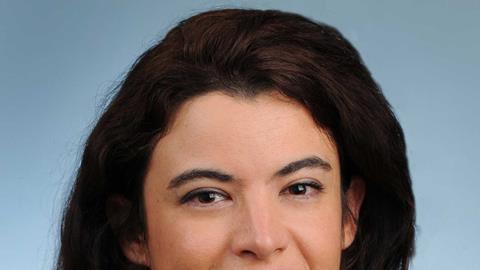 Three Crowns has announced Carmen Martinez Lopez will join as a partner, based in its London office, from January 2015.

Previously an arbitration partner at Covington & Burling, Martinez Lopez will further enhance the firm’s capabilities, especially in the Latin American and Spanish-language markets.

Martinez Lopez has acted as counsel in numerous investment treaty and commercial arbitrations, both under the rules of the major arbitral institutions and ad hoc, involving a variety of jurisdictions.

She is dual-qualified in civil law and common law, holding degrees from Columbia Law School, the College of Europe and the University of Murcia, and regularly handles contentious work in English, Spanish, and French. She is admitted to the New York and Madrid bars, in addition to being registered with the Law Society of England and Wales.

Her career highlights include the multi-billion-dollars win for Occidental in its International Centre for Settlement of Investment Disputes battle with Ecuador (named by Global Arbitration Review as the ‘Most Important Award’ of 2012), and successfully representing major international oil and gas companies in a variety of complex disputes relating to production-sharing agreements, joint-operating agreements, transportation agreements, and shareholders agreements in Latin America and Spain.

The firm has also appointed a new senior associate for each of its three offices, to supplement an associate base that already exceeds 20 across the network:

Nick Gallus (Paris): was counsel with the government of Canada, where he was lead counsel on investment disputes under North American Free Trade Agreements and on negotiations of new free trade agreements and bilateral investment treaties;

Lucy Martinez (London): previously of Freshfields and White & Case, where she worked on some of the most prominent investment treaty arbitrations of the last decade;

Agustin Sanz (DC): formerly a fellow at the University of Chicago Law School, brings experience from both public service and private practice, in Argentina as well as the US.

Constantine Partasides QC, founding partner, said: ‘The market has embraced our distinct business model with enthusiasm, and immediate client demand has led to this early expansion.

‘Carmen fits our philosophy and style of practice perfectly, will be a huge asset to our clients, and a role model within our growing firm. Our new senior associates, Nick, Lucy and Agustin – each of whom is already a significant practitioner in their own right – further state our intent to providing specialised arbitration expertise to suit our client’s diversified cultural and business needs.’