The criminal bar has revealed that it is ready to take legal action again over the government’s decision to resurrect extended court operating hours.

The controversial scheme was resurrected in July under a new name, ‘Temporary operating arrangements’ and a slightly tweaked model. Judges would be given the option to introduce extended hours at their court.

Shortly after the new-look scheme was revealed, the Criminal Bar Association said it remained fully opposed to extended operating hours and was considering ‘all options’. 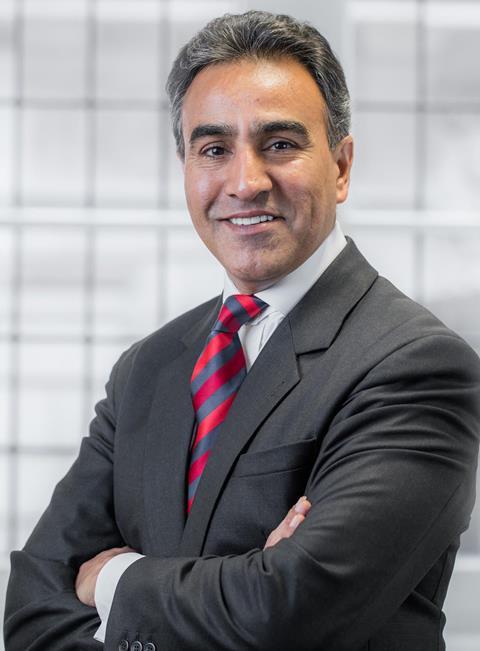 So far, Sidhu said, no resident judge has signalled an intention to introduce temporary hours. ‘We hope that this reluctance reflects a recognition amongst our judiciary that criminal barristers have already been stretched to breaking point.’

The revised model comprises two models that would run alongside normal operating hours in other courtrooms.

The ‘blended model’ would involve running two separate jury trials in one courtroom: one from 9am to 1pm and one from 2pm to 6pm. The ‘remote model’ would be for sessions held entirely remotely where the hearing takes place outside of the standard 9am-5pm operating hours. The ministry said the remote model would benefit those with caring responsibilities, removing any commutes, though its impact assessment says the scheme could discriminate against lawyers with caring responsibilities.

HM Courts & Tribunals Service says provisions are in place for practitioners to make an application to move a case to a standard hours court should attendance at a morning or afternoon session become impractical, ‘supported by reasons’. Furious practitioners say counsel should not have to explain why they cannot do a temporary operating hours session.