The much-vaunted online service for the public to make low-value claims has been beset by a string of teething problems, it has emerged. A paper prepared by Mr Justice Birss on the flagship Online Civil Money Claims project reveals the project has been ‘under-resourced’ and requires improvements to governance and communication.

It is particularly critical of the ’agile’ project methodology developed by the government to avoid repeating past IT fiascoes.

While the service, which was made available to public testing in March, was processing 26,000 claims at the time the paper was written and has increased user satisfaction, ‘significant issues’ were identified over the summer. These were reported to the Civil Procedure Rule Committee at its meeting in October. 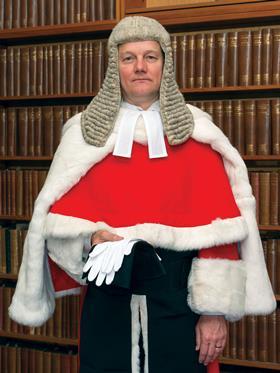 The judge, who chaired the CPR sub-committee dealing with the testing of the project, notes that the service was due to be expanded through a new practice direction this autumn to allow the option of admissions and part admissions.

But the nature of the roll-out, which is based on a piecemeal introduction of the system rather than a wholesale go-live, has run into problems due to the complexity of legal systems. ‘The project is being delivered under the agile technology, which works well for video games but less so for delivering court processes,’ state minutes from the meeting.

‘There are circa 150 permutations of outputs/events from the last set of proposed changes. This makes it difficult to control in a meaningful way.’

Combined with problems with printing and scanning, and the lack of proper testing over the summer, this has led to the revocation of practice direction 51R which was intended to incorporate the full/part admission stage and options for online settlement.

The new service, introduced by HM Courts and Tribunals Service, can be used to start a claim against anyone in England and Wales for amounts up to £10,000.

More than 1,400 people took part in an earlier pilot last year, with 80% of these early users finding the service very good and easy to use. At the time of roll-out, Birss J said the online route would give the public and small businesses a more ‘user-friendly way’ to access justice.

The importance of the project is significant, both to the vision of Lord Justice Briggs to create an online court for claims worth up to £25,000, and to the overall success of the HMCTS-led courts modernisation programme. 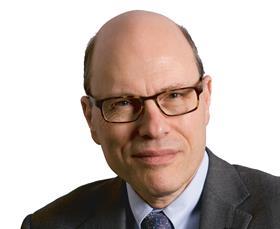 Sitting in judgement on flexible courts

Answering criticism of the programme from the Public Accounts Committee in July, HMCTS chief executive Susan Acland-Hood highlighted the Civil Money Claims as one of the plus points of the previous six months, with 13,000 claims made online and 90% user satisfaction.

She said: ‘Significant progress is being made to deliver the programme, including new digital services which have seen high take-up and satisfaction rates.’