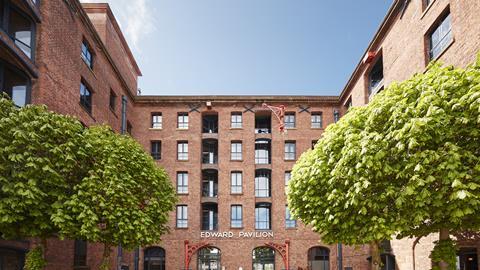 A prominent human rights firm that has ‘represented ordinary people caught up in the most extraordinary events’ for more than 40 years from its offices in London has branched out of the capital to set up a base in Liverpool.

Hodge Jones & Allen (HJA) senior partner Patrick Allen said the Liverpool office ‘gives the opportunity to help even more people stand up for their rights and support local charities and groups that make a difference to people’s lives’.

HJA was founded in 1977 by Henry Hodge, Peter Jones and Allen. 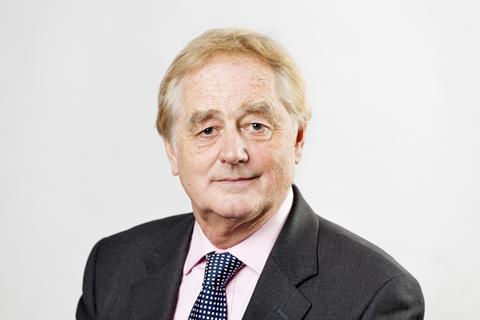 Patrick Allen: Liverpool move 'gives us opportunity to help even more people stand up for their rights'.

Allen was profiled in the Gazette in 2015, revealing that he was just 27 and living in a squat near Euston station when he negotiated an overdraft to set up the firm. While doing articles at London firm Offenbach & Co, he met trainee Jones. The pair teamed up with Hodge to found the firm. ‘It all happened in a whirl,’ Allen said at the time. ‘The three of us were keen to run our own firm. We talked about it a lot. And then, after meeting in a pub one evening and downing two pints of strong beer, we made the decision to go ahead.’

Hodge, who was married to Labour politician Margaret Hodge, was the third non-barrister to be appointed a High Court judge.

HJA's Liverpool office will initially focus on asbestos, personal injury, medical negligence, civil liberties and environmental justice services in the region. The firm is celebrating its expansion with a fundraiser to support The Liverpool Heart & Chest Hospital Charity.