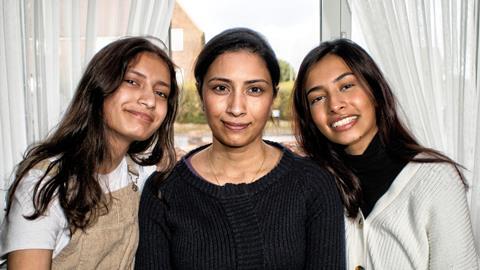 Farhana and her younger sister Jamilah were taken into care suddenly at the ages of 11 and 6, staying in at least five different foster homes during the three years it took to resolve their case. In one home they were mistreated and forced to sleep on the floor. They are now happily reunited with their mother, thanks to the work of the Family Justice Young People’s Board, which aims to empower children who otherwise often have no voice in care proceedings.

Theirs is just one of the youth justice stories featured in an exhibition of portraits by the Law Society’s Alice Mutasa to mark the second national Justice Week, which begins today.

The exhibition is at 113 Chancery Lane until 6 March.