A commercial litigation firm that has acted in high-profile disputes including a shareholder action against Lloyds Banking Group has been instructed to bring a claim on behalf of more than 200,000 mortgage 'prisoners'. The Gazette understands that a letter before action will be sent this week.

Harcus Parker announced today that it has begun legal proceedings on behalf of current and former Northern Rock and Bradford & Bingley mortgage holders who claim they were trapped into paying more than 5% interest on their mortgages for the past 12 years when others have enjoyed all-time low rates.

The firm says the borrowers took out their mortgages usually with Northern Rock, Bradford & Bingley or its brand Mortgage Express, which were taken into public ownership after the financial crash. They then became inactive or ‘zombie’ lenders, or their mortgage books were sold to other such companies. This meant that when borrowers came to the end of their fixed-term mortgages, they were not offered new deals and instead placed on a high standard variable rate. Under strict new lending criteria put in place after the crash, these borrowers were usually unable to remortgage with other lenders. 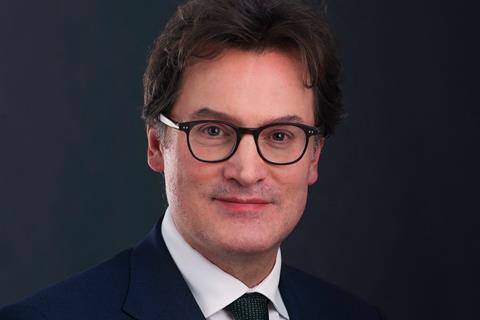 Damon Parker, managing partner at Harcus Parker, said: 'Our clients are regular, hard-working people who have done nothing wrong. Nevertheless, they have been unfairly treated and stigmatised by the failings of the banking system. Many of our clients have told us that, before they joined our group, they thought they were alone. Many have felt ashamed about being in financial hardship and of the impact it has had on their families. By bringing a claim as part of a group, they are benefiting from strength in numbers.'

Rachel Neale, chair of the Mortgage Prisoners committee that instructed Harcus Parker, said: 'By bringing this litigation, I naturally want to help to ensure that we all achieve financial recompense, but I also want to highlight the issues so that others are not affected in the same in future.'

The firm is acting on a 'no win, no fee' basis.