It is with great sadness that colleagues have confirmed the unexpected and untimely passing of Chris Bracey, partner at A2 Solicitors LLP of Rochdale, on 26 May. 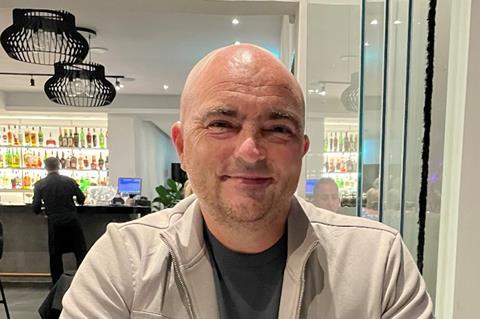 Chris Bracey: a credit to the profession

Chris, admitted in 1998, had previously been a partner at Sedgwick Phelan in Middleton. A civil litigator, specialising in employer and public liability matters he was very well regarded by both claimants and defendants alike, as testified by the kind messages that have been received from many of his professional opponents.

The firm said: 'He was a credit to the profession and will be sorely missed by his colleagues.'

In his spare time he enjoyed being with his family and dogs, barbel fishing, his exotic marine fish and rugby. He leaves his wife Jane, and children Kiah and Cameron.