Initial proposals for the reform of witness statements are due to be considered by the senior judiciary in November, a High Court judge said this week.

Mr Justice Baker, a member of the Witness Evidence Working Group, told delegates at the Law Society’s Commercial Litigation Conference on Tuesday that the group has now completed its report, which is due to be considered by judges at a ’higher pay grade’ next month. 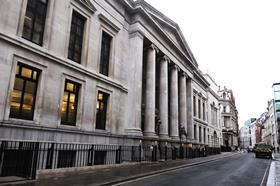 Baker, who stressed that he was giving his own individual views, revealed that the group has proposed the formulation of an ‘authoritative statement of best practice’ for preparing witness statements, based on ‘what witness statements are supposed to be in the light of what a properly conducted evidence in chief ought to be’.

Baker said this should be accompanied by a ‘solicitors’ certificate of compliance with the rules, the relevant court guide and the developed statement of best practice’.

Other proposals contained in the working group’s report include the encouragement of a ‘specific discussion’ at case management hearings of whether ‘old-fashioned’ oral examination in chief might be appropriate for ‘particular witnesses or topics’.

The working group also proposes that, in the Commercial Court at least, judges will no longer approve page extensions to witness statements. ‘Those preparing and serving witness statements that are longer than 30 pages will in general do so at their client’s risk as to costs and criticism,’ he warned, adding: ‘We have in mind more often and more readily to apply costs sanctions and express judicial criticism where it is concluded that the rules, practice directions and guides have not been followed in any significant way and that had had a significant impact.’ 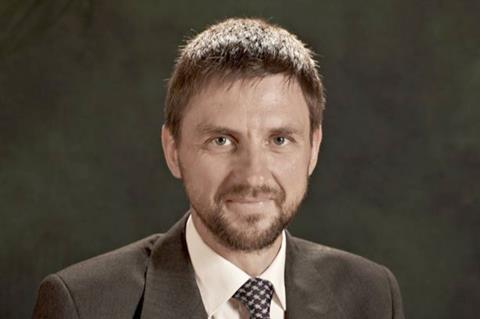 Baker added that where there are difficulties with witness statements that would warrant a costs sanction, parties should be ‘encouraged’ to raise this with the trial judge.

Mr Justice Baker said that in relation to witness evidence reform, it was now a case of ‘watch this space’, to see which of the working group’s proposals would be taken forward by the senior judiciary and ‘launched upon’ the profession at some stage.

He added: ‘The real solution to all of this has to lie with what solicitors and barristers are taught. How well are we teaching new entrants to the professions the rules of evidence that define what a witness statement should look like?… What, if anything, are we teaching of the neuroscience of memory, its fragility, and its potential for corruption?… Education has to be the key.’

The witness evidence working group was established last year to examine potential reform following concerns expressed by business clients that witness statements had become ‘overlawyered’ and expensive to produce. Some more radical ideas originally raised by the group for feedback, which have not ultimately been taken forward, included: abolishing witness statements altogether and returning to oral examination-in-chief; moving to US-style pre-trial ‘depositions’; and lifting privilege in relation to the production of witness statements.