Singapore now rivals London as the most popular seat for international arbitration, with Hong Kong coming a close second, a global survey has found.

A study by international firm White & Case, in partnership with Queen Mary University of London, has revealed that the popularity of Asian arbitral hubs has grown significantly in the past five years. Asked to select their preferred seats, 54% of respondents chose London and Singapore – the latter making the top spot for the first time. Meanwhile, half of the 1,200 respondents picked Hong Kong. 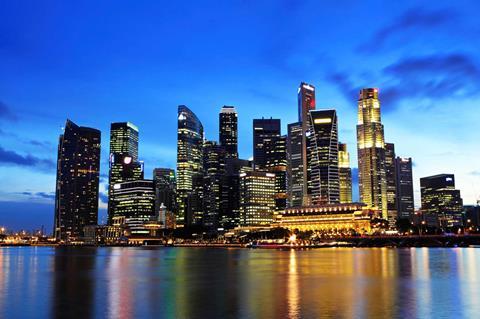 In 2015, Singapore garnered just 19% of the votes, while Hong Kong was picked by 22% of arbitration users.

According to the report, the increases enjoyed by Asian seats ‘may correlate with a relative reduction in the percentage of respondents who included traditionally dominant European seats, such as London, Paris and Geneva, in their answers.

‘London was selected by 64% of respondents in 2018, making it the most selected that year, but it dropped to 54% in this edition of the survey. Paris fell even further, from its second place showing in 2018, with 53% of respondents including it in their selections, to fourth place this year, as a seat of choice for 35% of respondents.’

The report also revealed a lack of enthusiasm for remote proceedings among arbitration users. While just 16% of respondents said they would ‘postpone the hearing until it could be held in person’, only 8% would actively prefer to hold substantive hearings remotely rather than in-person or using a mix of in-person and virtual formats.

The survey found a significant preference for international arbitration in conjunction with alternative dispute resolution (ADR) as opposed to on a stand-alone basis. This follows a trend over recent years.