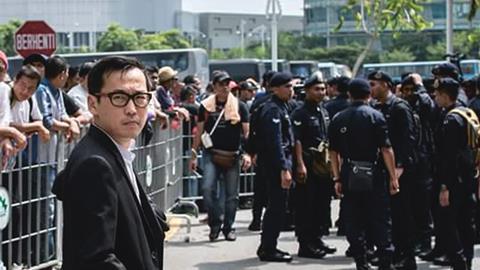 The Law Society has written to the prime minister of Malaysia expressing its concern over the case of human rights lawyer Eric Paulsen (pictured), who has been charged under the country’s Sedition Act 1948.

Paulsen is a co-founder of Lawyers for Liberty, a Malaysian human rights organisation that seeks to challenge unconstitutional and arbitrary decisions and acts perpetrated by the government. The country’s use of the Sedition Act, which dates from colonial rule, has attracted widespread international condemnation, including from the UN High Commissioner for Human Rights.

The Malaysian parliament is considering an amendment increasing the maximum sentence under the act from three to 20 years in prison.