Another legal chief of a local authority ABS has quit - prompting questions about whether alternative business structures remain an attractive commercial avenue. 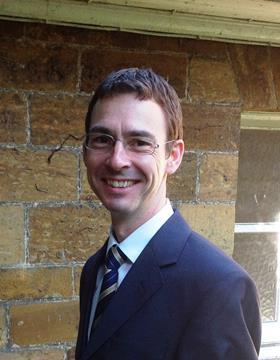 A spokesperson said: 'After nine years with Cambridgeshire County Council and then LGSS Group and LGSS Law, including three as Executive Director of LGSS Law during which the firm was established and set on firm footings for the future, Quentin Baker has decided that the time is right for him to take on a new challenge. We would like to thank Quentin for his commitment and contribution across all his roles, which have been valued by his clients, and wish him all the best in his next endeavour.'

LGSS Law Ltd, which has around 160 lawyers and support staff across four branch offices, describes itself as a 'social enterprise law firm' and one of the first of its kind to be established in the UK. Only a few weeks ago Baker was telling local government lawyers what made the business different to other local authority ABSs.

Baker's departure comes weeks after the resignation of another local government ABS pioneer, Geoff Wild. He quit as chief executive of Kent County Council's legal services spin-off, Invicta Law, in April. A spokesman for Invicta Law said Wild had decided 'now is the right time to move his own career into new areas'.

The business model for most local government-owned law firms relies on selling services to other public bodies. However this market could be threatened by a move by central government to cut the cost of its own external legal spend. Crown Commercial Service, Whitehall's procurement arm, is inviting firms to bid for a £320m public sector panel. It will be open to the wider public sector, including health, education, local and regional government, emergency services and third sector and social housing organisations.