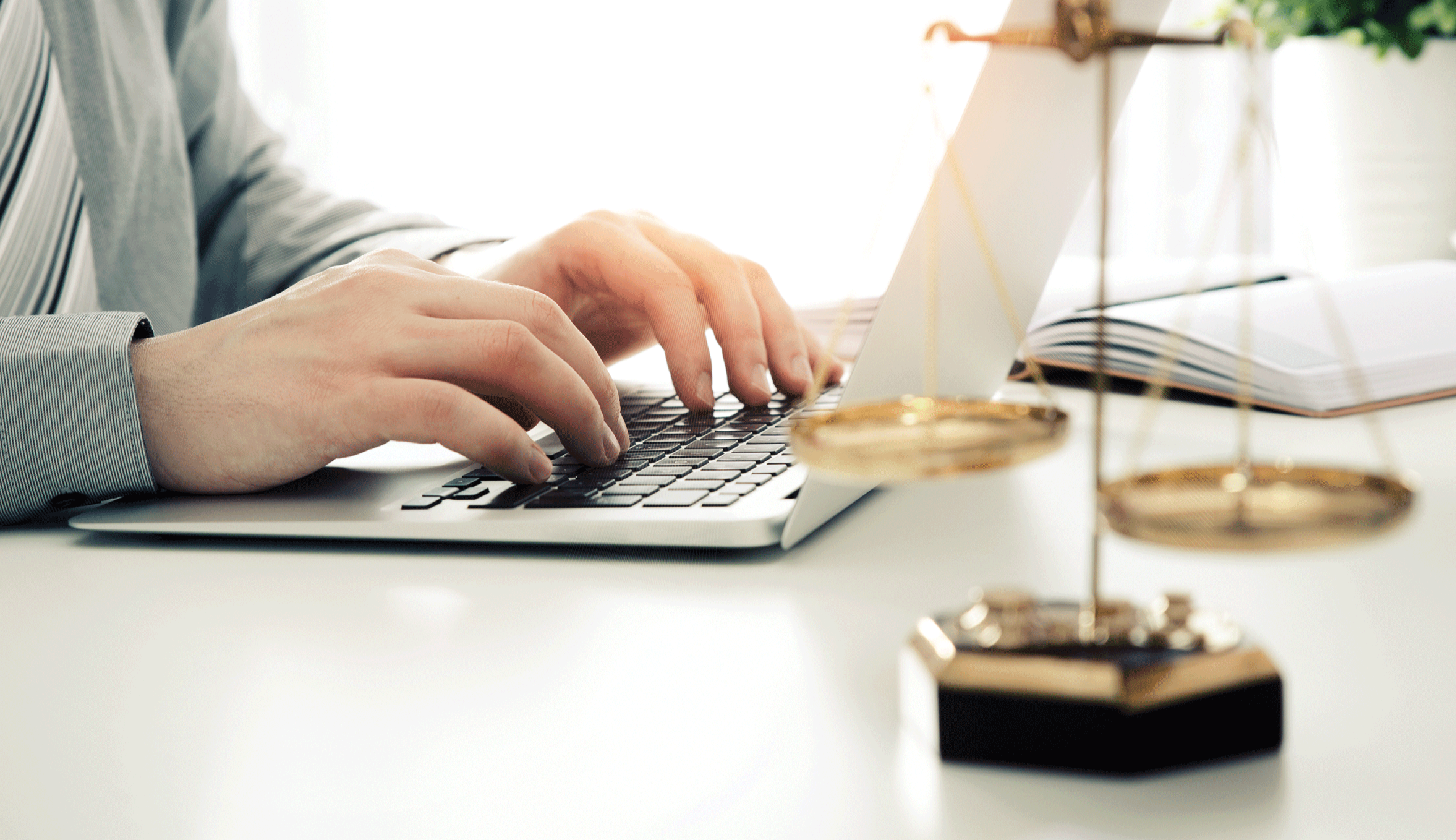 The new normal? Opinion has shifted overnight on remote hearings

It is unimaginable to think, even a year ago, that any High Court judge would have made the ruling that Mr John Kimbell did last week in Blackfriars Ltd, Re.

Liquidators in the case had suggested, not unreasonably you might think, that the £250m trial should be postponed given we are all locked inside our homes through the coronavirus pandemic.

The judge’s response was emphatic: as long as the technology works – and that wasn’t a given, he conceded – this five-week trial must take place as scheduled next month. But remotely.

Lawyers, experts and witnesses will appear virtually in court, basing themselves in solicitors’ offices if needs be, and the parties will spend the coming weeks making sure it can happen smoothly. Failing to do so, we can assume, would result in some stiff sanctions for whoever isn’t committed to the process.

It is a staggering turnaround. HM Courts & Tribunals Service has for several years now been flogging what often appeared to be the dead horse of virtual hearings. There had been precious little enthusiasm from many judges or lawyers and seemingly constant issues raised that would be insurmountable.

You could forgive a courts boss now facetiously asking: oh, so it was possible after all? (to which you could equally facetiously ask why the modernisation project is taking seven years and many millions of pounds when it seems to have been partly completed overnight and at a fraction of the cost).

The Kimbell judgment suggests that remote hearings in civil cases are now the default position. Parties will need a pretty good reason – and the accommodating of four live witnesses and 13 expert witness statements was apparent not one – to delay proceedings.

There are obvious issues with online justice, not least to do with the reliability of technology and security. An anonymous judge in the family court wrote brilliantly last week about how remote hearings come at a cost of our ability to conduct hearings with empathy, fairness, understanding and compassion. I agree with the points raised by guests of the Better Human podcast about the risks to fair trials and open justice from this sudden mass experiment with online courts.

But the biggest stumbling block is surely torn down. Namely that we can actually do this. Life will in some ways return to normal after the virus has subsided but litigation surely won’t. Necessity was the mother of this invention, but even when that necessity has gone there is no turning back.

One lawyer reported last week that his three-day trial on a commercial litigation case, which was supposed to have been heard at the Rolls Building in London, was conducted fully remotely via Skype for Business. This was a document-heavy case where bundles were produced as 32 separate PDF files, all conducted without a stuffy court building in sight.

Despite some challenges, the judge and lawyers embraced the new world where once they had been sceptics. Whereas a year ago this was unthinkable, now it was suddenly normal. Where once we asked why you would hold civil trials remotely, in future we must ask: why would you not?